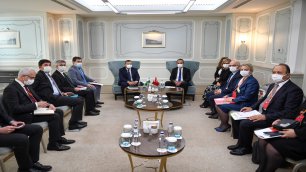 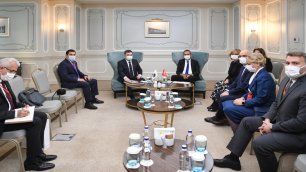 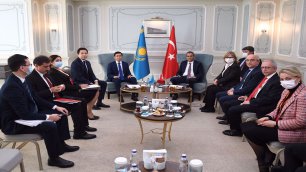 It has been noted that the historic language, culture and civilization ties between member states have turned into the mission of designing a common future and cooperation between countries speaking Turkish must be reinforced during the gathering.

Moreover, "Joint Turkic History", "Joint Turkic Literature" and "Geography of Turkic World" books preparations carried out by the Turkic Academy and scientific project subjects which will be carried out in line with the suggestions of the Ministry of National Education and member states were discussed during the gathering.